What is DevOps? Best practices and Benefits of DevOps! 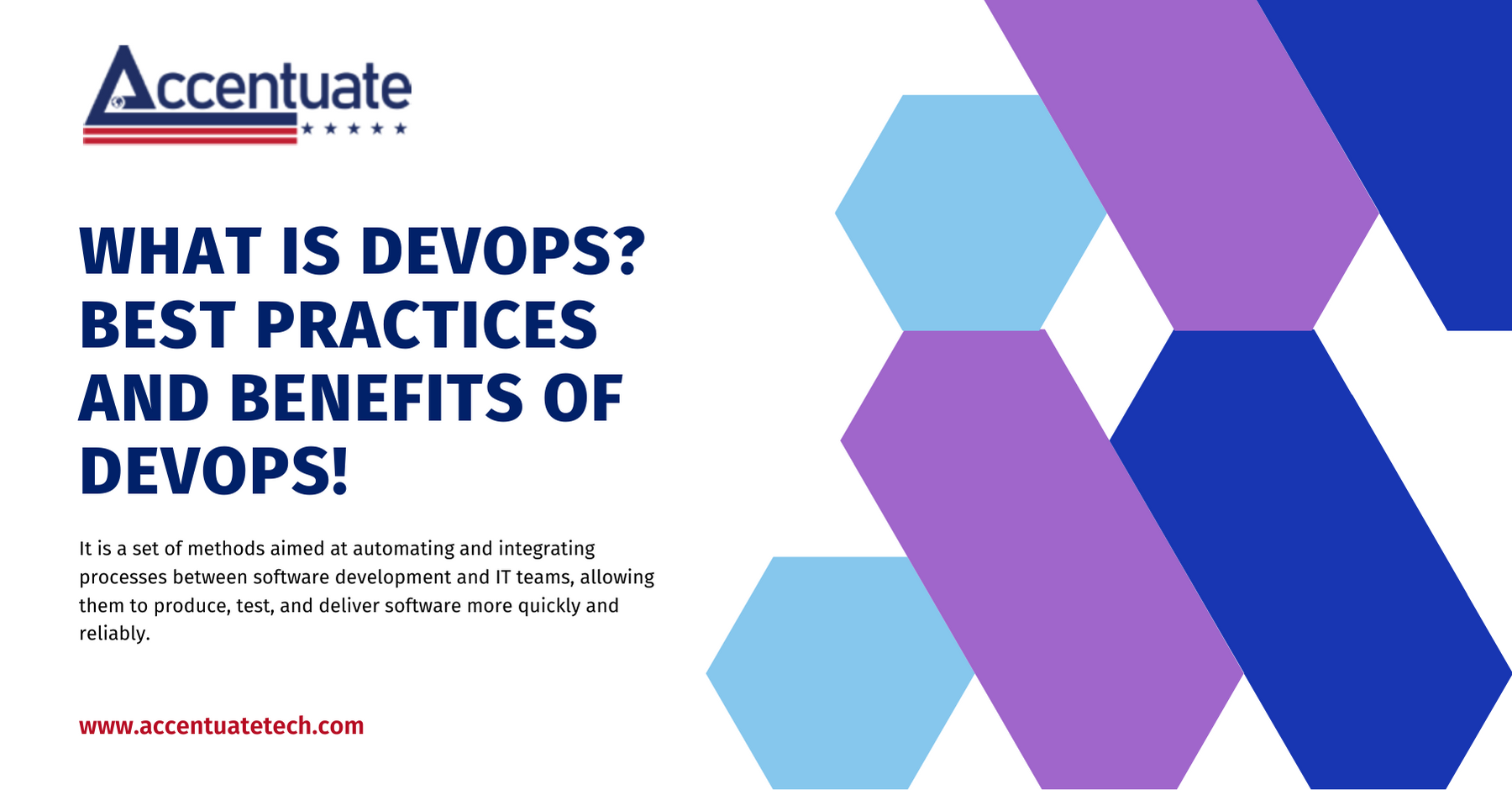 Introduction DevOps is a concept that was coined by combining the words “development” and “operations,”…

DevOps is a concept that was coined by combining the words “development” and “operations,” and it refers to a culture shift that bridges the gap between development and operations teams’ communication, who have traditionally operated separately. It is a set of methods aimed at automating and integrating processes between software development and IT teams, allowing them to produce, test, and deliver software more quickly and reliably.
DevOps is visualized as an infinite loop comprising the steps: plan, code, build, test, release, deploy, operate, monitor, then back to plan, and so on.

DevOps, coined by Patrick Debois, has evolved into a vital discipline for reaping the benefits of Agile, ensuring rapid, iterative code creation and rapid, iterative code deployment! When IT operations and software development communities raised concerns about what they saw as a fatal degree of dysfunction in the industry between 2007 and 2008, the DevOps movement began to take shape.

DevOps has steadily gained popularity and supporters since Gene Kim’s The Phoenix Project, and is now considered a critical component of any Agile technology business. As a result, DevOps is now supported by large organizations and a wide range of technology providers. DevOps positions are becoming increasingly common – and the usual – in technology companies.

With the rise of AI and machine learning in all elements of the software lifecycle, AI for DevOps is beginning to make DevOps smarter, faster, and more seamless – while there is still more work to be done.

DevOps necessitates teams participating in more in-depth – and often more tough – talks, which can be unsettling. The end result will be improved teamwork and the ability to move forward more quickly and accurately than ever before.

One of the main advantages of DevOps is that it allows firms to have a better understanding of their people, processes, and automation, which can help discover places where communication is lacking or consistency is lacking. Developing into a genuine DevOps organization necessitates a substantial personal engagement on the part of leadership, as well as a long-term commitment to excellence across the board.

Maintaining this rigid structure also necessitates partnering with vendors who support working in a real DevOps environment, as interacting between DevOps and Agile teams can be difficult.

We at Accentuate have a DevOps as a Service culture in place, in order to build high-quality applications by promoting transparency and open communication between our development and operations teams.

DevOps approaches allow us for gradual implementation, so we don’t have to make all of the necessary modifications and upgrades right now. We ensure that we develop and deliver solid software solutions that help firms achieve their business objectives efficiently by following the DevOps techniques outlined above. 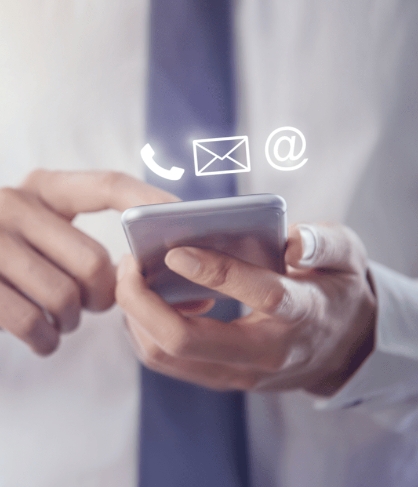